A number of years ago I heard an internet marketer brag about how one of his students – a single stay at home mom – had taken his teachings and gone on to build a business of her own that – after just 30 days – was doing something like $13,000 per month in residual income.

Of course I had to check it out.

Her site wasn’t in a niche I had ever marketed in before, and I was shocked at how much money she – allegedly – was pulling in so quickly.

So I started doing some research. Turns out the niche didn’t have much competition Search Engine Optimization (SEO) wise. Which explained how – with little to no internet marketing “know how” – she was able to skyrocket it to success in a very short period of time. It also explained how she was able to dominate her niche on Google with that two page website.

Of course times have changed a bit since. First off, ranking a two page website isn’t as easy as it was back then, and secondly, most niches have more people competing in it now. With the right tools and resources however, it is still very much doable (as I will explain in a bit).

When I noticed she had an affiliate program, I decided to set up a blog in that niche (niche blog) and promote her product on it.

In less than two weeks I started outranking her on Google for her most lucrative keywords – meaning I was hijacking her free Google traffic – and started earning a commission for every sale my traffic generated for her.

To get a commission from even more of her potential customers (because I am greedy like that), I went and set up a few free blogs on sites like blogger.com, wordpress.com, squidoo.com (which was a thing back then), and – with a handful of backlinks – was able to rank them on top of Google as well.

I was loving it. The niche sites did exactly what one would expect them to do and were generating me numerous affiliate sales per day.

The part that excited me most though was that these were recurring commissions. Meaning I would continue earning commissions for the same sale for many months to come.

The site owner – now realizing how the majority of her sales came through my affiliate link – caught on to what I had done. I suppose she could have been upset with me, but she instead offered to buy those sites off of me if I agreed to stay out of that niche for the foreseeable future.

In hindsight I should have kept the sites. I badly needed an influx of cash at that time though (and her offer was good), so I sold her the whole bunch of them for a nice chunk of change. I was happy and she was happy to have me stop competing with her. 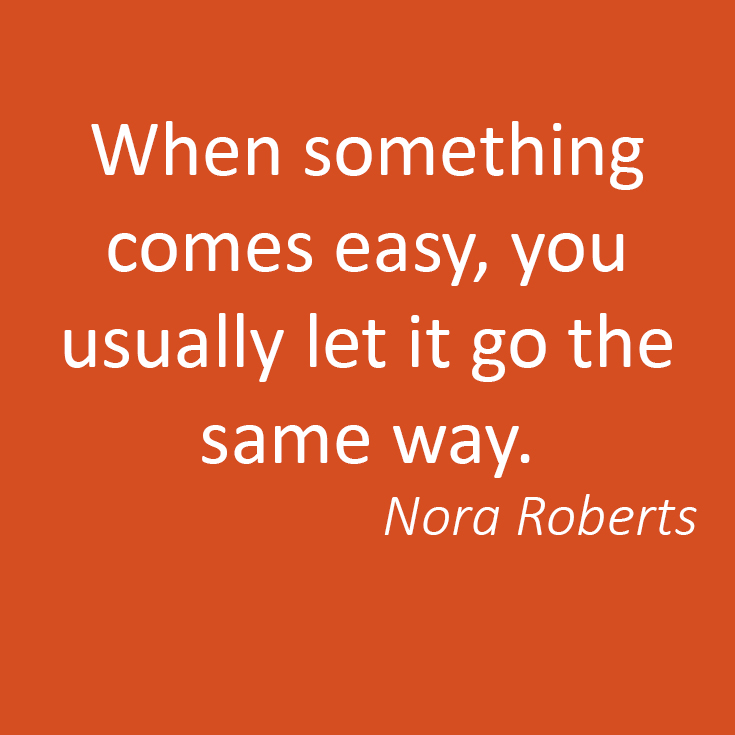 The one thing that is more valuable to me now than the money I got from her, is the lesson I learned through that experience. I discovered just how easy it is to go into niches that have few to no SEO savvy businesses competing in them, find a way to capture the easy to grab free search engine traffic, and then turn around and sell the site for a solid payday to the businesses that need the traffic.

This works especially well in local business niches. Find a profitable offline business, capture their potential customers online, and then sell the site to the business for big money.

A lot of SEOs find ways of capturing the traffic on their site and then rent space (on the site) out to local businesses for a few hundred dollars per month. This is an option for sure, but would mean ongoing headache for you.

I’m currently setting up a site that will eventually rent (space on it’s pages) out to local businesses, but I already know it will be an ongoing headache for me. The ongoing cashflow from that one will make it worth my while though.

Just how easy is it to rank for local keywords?

If there aren’t too many strong SEOs competing in the niche, it’s probably not too hard. Just remember to stick to niches that have smaller businesses compete in it (most service based niches work). Stay away from big chains that have no need for more customers or to whom a customer isn’t worth a lot.

One of my family members owns a cabinet installation company and another family member owned a landscaping business. Both complained that they didn’t get a lot of work, so I decided to help them out. I went and created a free blogger.com blog for each of them (I was too cheap to pay for actual domain names), optimized them for local keywords, added a handful of highly relevant articles, pointed some PBN links to them, and a few weeks later both of the free blogger sites dominated local Google searches in their respective niches.

I wasn’t planning on selling them those sites, hence me setting them up on a free blogging platform with no proper domain name. If you plan on selling the site, you are MUCH better off setting it up on it’s own paid hosting with paid domain name. I use and highly recommend Hostgator for this.

I know what you’re thinking: That’s great Konrad. You ranked those sites, but why the heck would a business want to add their contact info on them?

Answer: Because one extra customer per month can mean hundreds if not thousands of extra dollars per month to them. It sounds good in theory, but it is even better in actuality.

Let me explain:
Contrary to what I had initially assumed, the cabinet installation site did extremely well. One of the contracts the company got (through the site) ended up offering them a six-figure appartment complex contract (after an initial $5000 job). It was big money. In fact, I believe it is still the largest contract they were ever offered to this day.

If it hadn’t been family, can you imagine how much leads from that site would have been worth to another cabinet installation company? I never would have believed how much money that micro niche had if I hadn’t seen it first hand.

Same as with the cabinet installation site, most local landscaping companies would have paid me a fortune to send these premium leads their way instead.

This technique still works today. In fact, it works really well today. Just find a local business that you know would greatly benefit from a few extra leads per month, set up a simple site that targets local keywords, get it ranked using a handful of PBN links, and then sell the site (or rent it out) to that local business.

If for whatever reason one business does not see the value in what you have to offer, go to their competitor.

Lastly, have fun with it. It has got to be the easiest way to generate nice paydays online, so don’t complicate it. Most of us are programmed to assume that making money has to be hard, but it doesn’t have to be.

Here are a few posts you might find helpful to get started: