Today I’ll talk about something a bit more exciting than content – a topic I’ve hacked to death these last 2 months – by talking about backlinks. Private Blog Network (PBN) backlinks to be exact.

The “Backlinks Are Dead” Myth

A common misconception about SEO is that Google has gone away from using backlinks to determine where sites should rank. It is rumored that they are using social signals instead. Nothing could be further from the truth though. 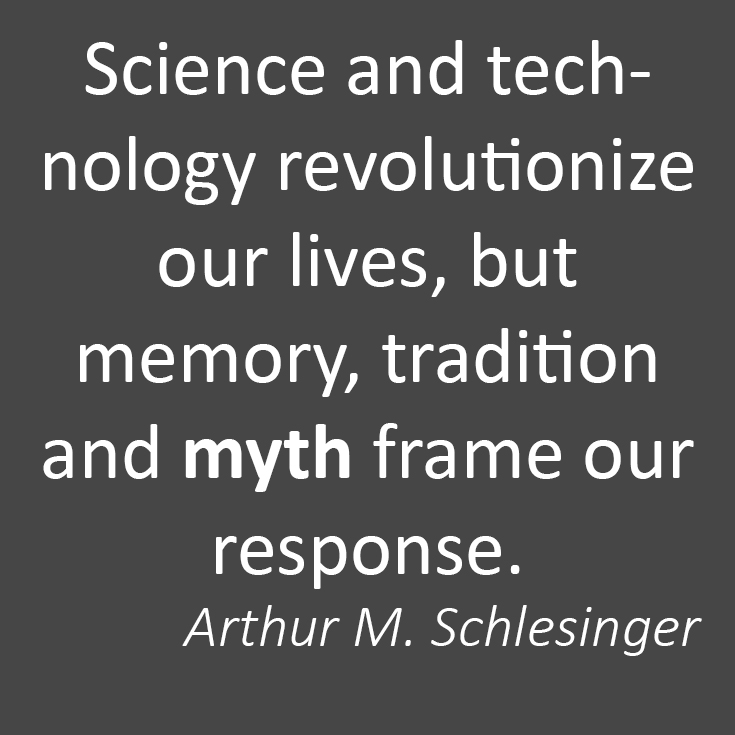 Yes, Social signals are important and yes, Google does put emphasis on them, but not nearly as much as is commonly preached and believed.

In fact, Google still puts a ton more value on quality backlinks than it does on social signals. My own tests confirm this and every noteworthy SEO will tell you the same.

Heck, even Matt Cutts – head of Google spam team – will tell you that backlinks are still the #1 offsite deciding factor for Google to determine where (and for what) to rank a site.

I would much rather get one in-content (dofollow) backlink from a high quality site than a hundred social signals.

So what are quality backlinks and where do you get them? 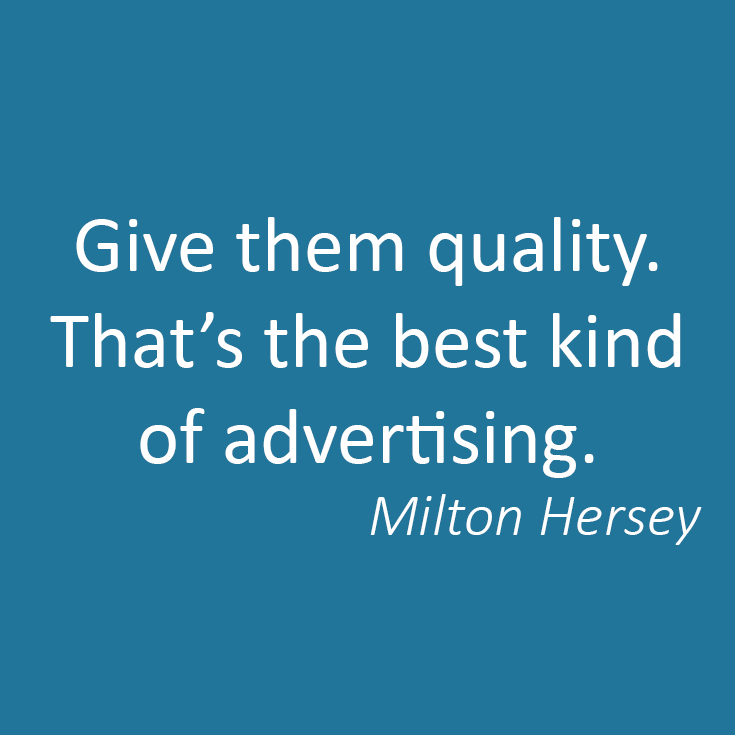 Ideally you want big sites like wikipedia, government sites, education sites, or any other trusted sites to link to your site – preferably within content that references to (links to) your site as it’s (credible) source. These types of links hold humongous value in Google’s eyes.

They are hard to come by though. Which is why I teach the next best thing: contacting established blog-owners in your niche and work out a deal with them to get a link pointing from their site to yours.

Although I’ve had good success doing this, it generally involves a lot of hard work on my part.

So unless you have a lot of free time to contact hundreds of websites owners, asking how you can go about putting a link on their sites, I have another suggestion.

Why not Use a Private Blog Network (PBN)?

If you have been involved in the SEO community for a few years, you probably remember when Google specifically targeted junky blog networks and de-indexed them one by one. I remember all too well because a few of my sites dropped in rankings – causing my income from them to plummet instantaneously.

I completely stopped using such networks as a result. At least until the dust settled and I was able to figure out what exactly happened.

Turned out people (me included) were using blog networks wrong all along – hence Google beating the crap out of them.

SEOs spammed their blog networks to hell and back by linking to every site under the sun from them. To add to the stupidity, they used trashy (spun) content on them blogs. Both are a BIG no-no!

To top it all off though, they left obvious “blog network” spam footprints that any 10 year old could have used to trace entire blog networks (of thousands of blogs) back to a single owner. This was the biggest mistake of them all!

Needless to say, a lot of SEOs quit doing SEO after that. Even I started to think that just maybe SEO was finally dead.

I came across a crowd of elite SEOs that were more successful now (after the Google updates) than ever before. I noticed how their sites had even stronger top search engine rankings now than they ever had before and consequently were making a lot more money than ever before.

How was that possible? What did they know that I didn’t? What was their secret to still dominating the search engines?

They used Private Blog Networks (PBNs). Their biggest asset to quick and long term ranking was (and still is) their PBN.

After google gave their old blog networks a spanking, they did things differently: They made each of their new blog network sites look like any ordinary niche website.

In fact, they are legitimate websites with valuable content on them and are linking to relevant sites (the sites they want to rank for) as resources. Exactly what Google wants to see!

What’s more though, elite SEOs build each of their these sites on different IP addresses (different hosts) and use different names to register the domain names. All in all, they make sure there are no footprints pointing back to them.

PBNs are a LOT of work!

The problem with going through all these steps in creating a proper PBN is that it gets expensive quickly. Also, it becomes super time consuming.

I too have a small collection of PBN sites, but – because of the just mentioned issues – prefer using other people’s PBNs if they let me.

True SEOs – that setup and manage PBNs properly – know how valuable PBN sites are and hence tend to protect them at all cost. Hence the name “Private Blog Networks”.

This makes it very hard for outsiders like me to get a link on them unless they pay through the nose for it.

Elite PBN I Use

Jon Haver, a fellow Canadian, is one of the few SEOs I have a lot of respect for. He is in the trenches – every day – making magic happen and knows more about getting stuff ranked than just about anyone I know.
He has been crushing it online with his top search engine rankings for years now – largely due to owning a fair sized PBN. 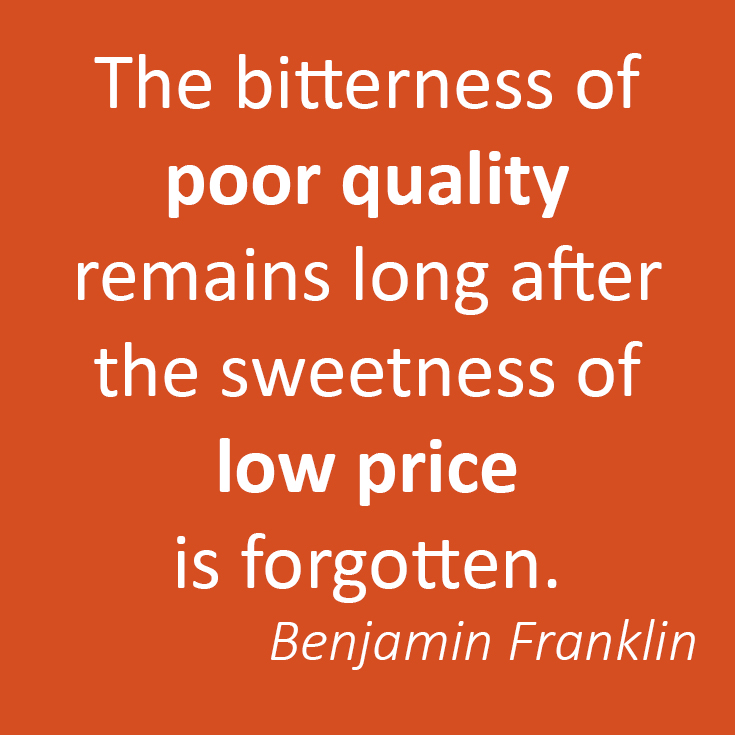 Like I said, I have a ton of admiration for Jon and his contribution to the SEO community. I am also extremely grateful that he has allowed me to get a few dozen links from his PBN sites over the last 5 months or so.

The results I am getting using Jon’s PBN have been nothing short of amazing!

I wrote a bit more about it in my previous post, but will say: If you have the money and have done proper keyword research, I would most definitely recommend his “Use My Premium PBN” done-for-you service.

Could I have gotten the same results by contacting individual site owners and negotiating a “link back to my site” deal with them? Probably. It may have cost me the same (or more) though and definitely would have taken up a lot more of my time (the only thing I value more than money).

PBNs aren’t what they used to be. They are a lot more sophisticated, involve more hands on work to maintain, and are also a lot more costly than ever before.

But they are just as effective (if not more so) than what blog networks used to be.

If you plan on setting up your own PBN, check out another post of mine where I talk about the 4 most common PBN mistakes.

If you’d rather not create them yourself, check out yet another post where I talk a bit more about Jon’s “Use My Premium PBN” service.