Since I started messing with Search Engine Optimization (SEO) 10 years ago, a LOT has changed. In fact, most of the stuff one used to get away with (and rank high in Google with) will cause one’s sites to get penalized today.

Even after I thought I figured it out in 2009 and started doing SEO full-time, I was about to witness the biggest changes to Google’s search algorithm yet. Meaning the whole SEO game as I had known it became extremely unpredictable. Or – to say the least – winning the SEO game meant becoming a full-time student of it. At least for a while! 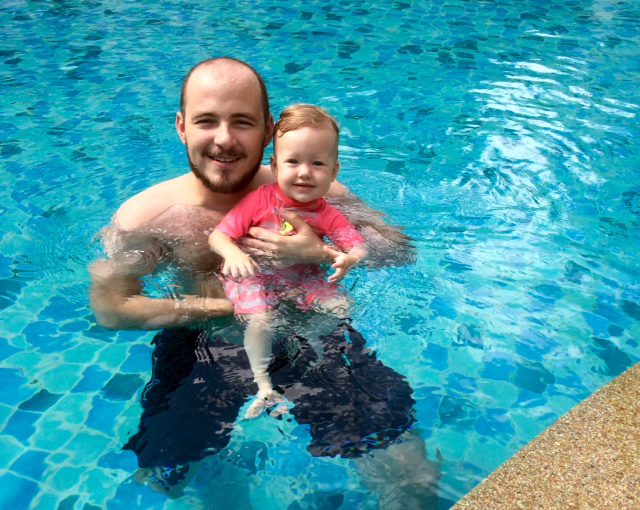 The greatest perks of running a profitable web business (online) has been world travels and being actively involved in raising my baby girl!

Which is why – for the last couple of years – I have only done SEO for my own projects. As a result of not having upset customers breath down my neck, I had a lot of time freedom to test and tweak the way I did SEO. What I’m left with today is a strategy that is not only algorithm-change proof but super effective as well. I say this because this stuff worked when Google first started, it works just as beautifully today, and it will continue to work for a very long time still.

To come to this realization though, I ended up busting through dozens of old and new school SEO tactics, eliminating the ones that didn’t work anymore, and fine tuning the ones that proved to have potential.

Long story short, I spent a lot of time, money and other resources just figuring this all out. And no, it is not another black hat loophole. In fact, it is no loophole at all. Like I said before: It always worked and probably always will.

Now, I don’t wear thick-framed glasses (come on – it’s 2015), but I do consider myself to be a bit of a nerd when it comes to SEO. Not because I have my head full of random SEO facts that I can spew at moment’s notice, but because I am actually in the trenches making it happen every day.

Truth is, I have been making it happen for 10 years now – approximately half of it full-time! 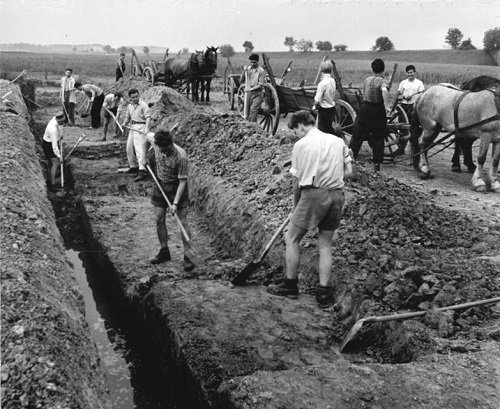 What these people do physically, I do (metaphorically speaking) online 🙂

Whenever I go to an internet marketing get-together, there always is – without fail – this one guy who will corner me and get excited yapping about SEO. He will ramble on and on about it, using terms I have never heard before, sounding like he must be making millions a year doing it.

Every single time though (again – without fail) I find out he hasn’t made a dime actually doing SEO. He may be selling that pile of worthless SEO info as the “secret sauce” to victims just getting started online but actually making money from solid Google rankings? Not him!

It’s sickening, and I have decided not to have anything to do with those people. All I care about (and you should too) is results. Are they practicing what they preach?

I have completely stopped working with SEOs who teach but don’t actually do SEO themselves. Which is why you haven’t seen me promote random SEO type products in ages. The guys and girls crushing it with SEO today aren’t the ones eagerly sharing or desperately selling their “secret ranking sauce” to the world. They simply do not have to, and – quite frankly – don’t want to.
This is also why they are so hard to find. Unless you are in the trenches (doing SEO) for long periods of time – you will very likely never hear of them, and as a result never actually get to know any of them.

If you are new to SEO or whatever SEO you have been trying simply isn’t doing the trick, stick with me. I will be doing a series of posts all the way from keyword research to dominating your niche with the search engines and I invite you to follow along. Even if you are currently having success with SEO, I promise you will learn a thing or two from what I will be sharing with you.

I have nothing to sell. All I have is a sincere desire to see you too succeed online. So if you are ready to kick things into high gear, subscribe to my newsletter (find the optin box in the sidebar and opt in) if you haven’t already and I will keep you in the loop when I release the next post.

4 thoughts on “Let’s Get Your Site Ranking Finally”