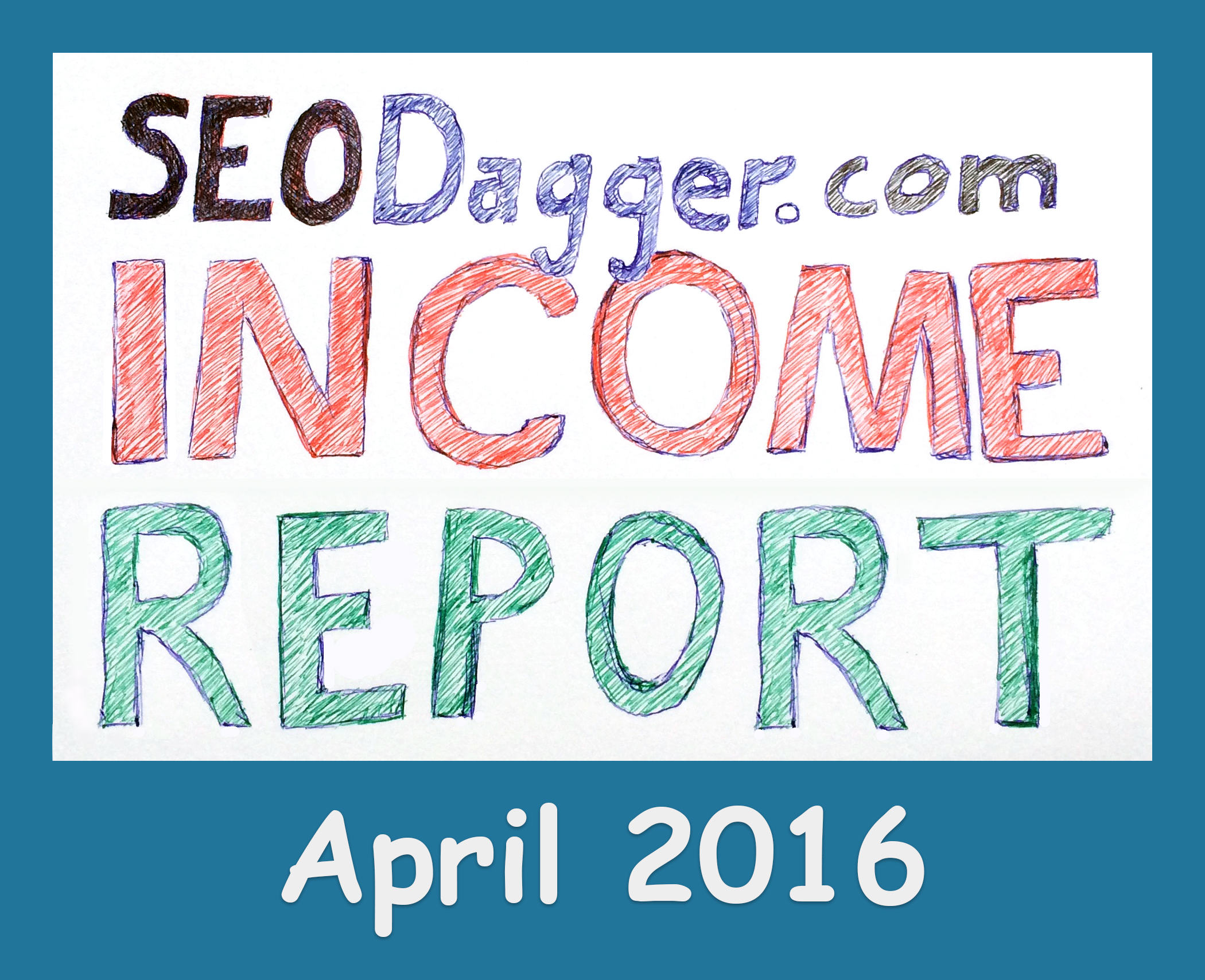 How bad is it when you set out to do a live case study about making money online and it isn’t going anywhere (fast)? It’s pretty bad if you ask me.

That is pretty much how I feel about this blog.

I spent a few hours a week (every week) for 6 months to get solid posts up, and – although it’s made money 5 out of those 6 months – I feel like it’s still at ground zero. At least when you look at it from the outside in.

I keep telling myself “it’s not a race Konrad… it’s a live case study… a realistic case study.”

Which is true. It never was about getting rich quick. It always was about making money blogging. Sure there are exceptions, but most bloggers take months and years before they start making serious money with their blog – especially if it is just a part time sidegig thing (like it is for me).

Not NEEDING to make money off if it doesn’t help the progress one bit either, as I might hustle a bit more if I did. Which explains why I haven’t posted anything in over a month now.

I have a long list of excuses (obviously – everyone does), but I’m not going to get into them. What I’ll do though is dive into the numbers. That’s why you’re here, isn’t it?

Truth: I have absolutely no idea how SEODagger.com did in April. I haven’t checked yet, so come check the stats with me. All I hope is for them to be a LITTLE better than they were in March. March was real BAD.

IMPORTANT: I never include earnings from ventures unrelated to this blog. I own and am a partner in a bunch of online business ventures, but – for the sake of a fair case study – only SEODagger.com earnings will be displayed here.

I’m checking stats on my marketplaces and other affiliate programs right now and – despite it being a decent month earning wise – no other sales can (directly) be traced back to coming from SEODagger.com. So the blog did better than last month, but still terrible.

Good thing my expenses were on the low side.

This brings my SEODagger.com related expenses to $13.97

At least it’s in the positive and didn’t cost me any money in April. Again, I’d say that – as bad as it is – it isn’t bad considering I only wrote two posts – one of them being March’s income report.

One major contributor to the low earnings these last two months is that I stopped promoting my own products on this blog. Which means this blog no longer refers customers for those products. I still sell each of those products through their respective channels, but SEODagger.com no longer directly promotes them – so I can’t give it credit for sales it generated.

I know this had probably the biggest impact on the low amounts earned. But that’s ok.

Why did I stop promoting them on this site? Because they – although still functional – are getting dated. Meaning I’m seriously considering one of these three options for each of them:

I am open to suggestions 🙂

In this part of the world that is the equivalent of taking your family out for a big meal (at a local restaurant) every night of the month. So… not bad for someone living in Vietnam. Not bad at all!

Is it worth my time though? No, not really, at least not yet. I know it will grow into something eventually so I refuse to judge it by it’s current earnings. I’m thinking long term with this one 🙂

My wife blogged about food for four years before she took a serious look at monetizing her blog. Today she makes more money with it than she ever did working a fulltime job back home.

It takes time. As long as it earns me a little bit and doesn’t start costing me money month after month, I will keep it going.

How did your April go?